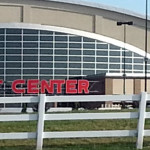 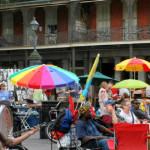 Hershey, PA
DANCING WITH THE STARS: LIVE! ‘Perfect Ten Tour’
June 21, 2015
If you are captivated (another word for obsessed!) by this show, as so many millions are…you may not want to let this opportunity pass you by! Where else can you watch as singers, actors, Olympic champions and even astronauts pair up with some of the most talented professional dancers from around the world.Read More…